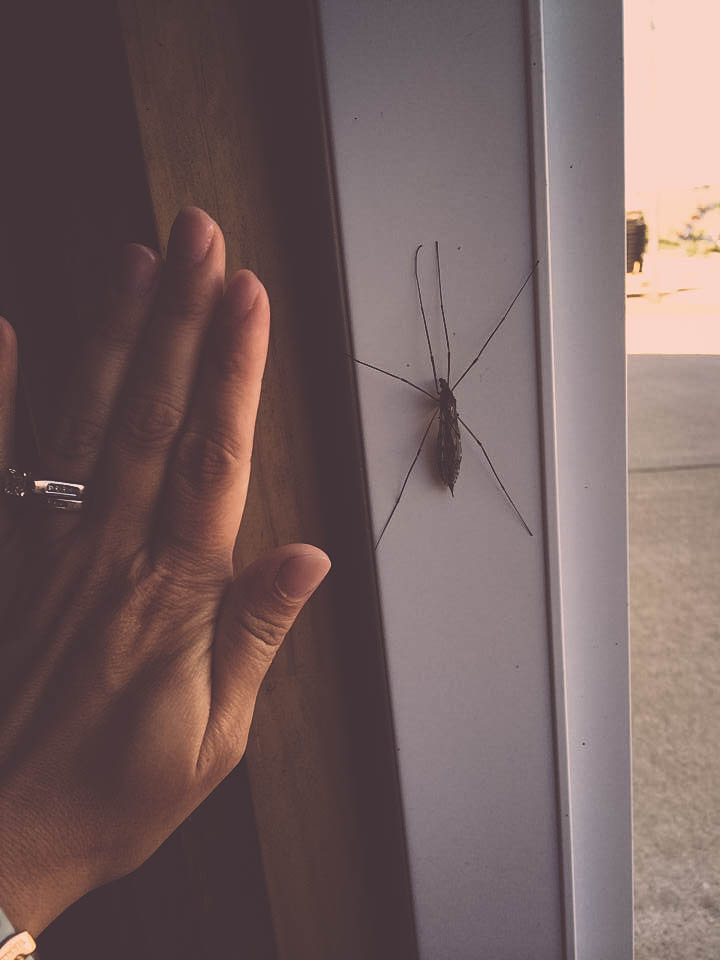 Today I am going to address what may be the obvious to most of you.  But be patient.  I was naive.  🙂

When you live in the country there are a lot of bugs.  A lot.  Everywhere.  All the time.  Allow me to explain.

Flies.  Flies love animals.  I live on a hog farm.  Yep, you get the picture.  I always picture these beautiful feasts eaten outdoors, surrounded by the beautiful countryside.  Well, we tried that.  Once.  It was embarrassing.  The flies covered the food.  Now it is my dream to have a beautiful screened in porch.  One day I will regain my ability to host meals eaten outdoors.  In the meantime I have to get creative.  For example our last birthday party was outside, but the food was all packaged in to go containers to help keep flies away.

Lady Bugs.  These things live in the soybeans during the summer months.  But when the beans are harvested they find every possible way to come into your home.  By this I mean there have been some years where we are vacuuming lady bugs off our walls and ceiling daily.  So far this year they aren’t too bad.  But Eva did just come to me three days ago and ask me where in the house she can find more lady bugs.  Apparently she had made a bed for them next to hers out of tissues and was catching them to live on the bed.  fabulous.  I then explained to her the beloved method of catching them in a tissue and flushing them.  (City girl tip: They stink if you smash them.)

Spiders.  I have never had a huge fear of spiders.  But I also, by no means, wanted spiders as pets.  If they are outside where they belong I’m okay with them.  They do make beautiful webs after all.  But out on our farm the spiders do not seem to understand that they belong outside.  This year has been a bad one for spiders.  One morning when I took the dog out our two garage doors were covered in spiders. (I seriously wish I had thought to take a picture because no one will believe me.  🙂 )  I have stepped into boots that had spiders living in them.  I have heard my middle daughter scream a deafening scream because a spider was in her shower, again.  Yes the spiders live in my garage and basement year round.  Perhaps one day I will find a method for keeping them out and will no longer need to consider bug bombing my garage.

There are many other strange bugs I could explain, but I think you get the picture.  City girl, if you are planning to move to the country then understand ahead of time that bugs are going to be part of your way of life.  You will learn to use bug spray.  You will know your local exterminator.  And you will eventually learn to live with the bugs and not let them bother you.  They are part of living in the country and they are totally worth it.

Hey, I’m Becky.
I work with women who are totally over having a home that they don’t love. Together we bring more style and functionality into the home once and for all.
When I'm not styling and creating you can find me chasing kids on our family farm, listening to all the podcasts, and enjoying the beautiful sunset from my front porch. 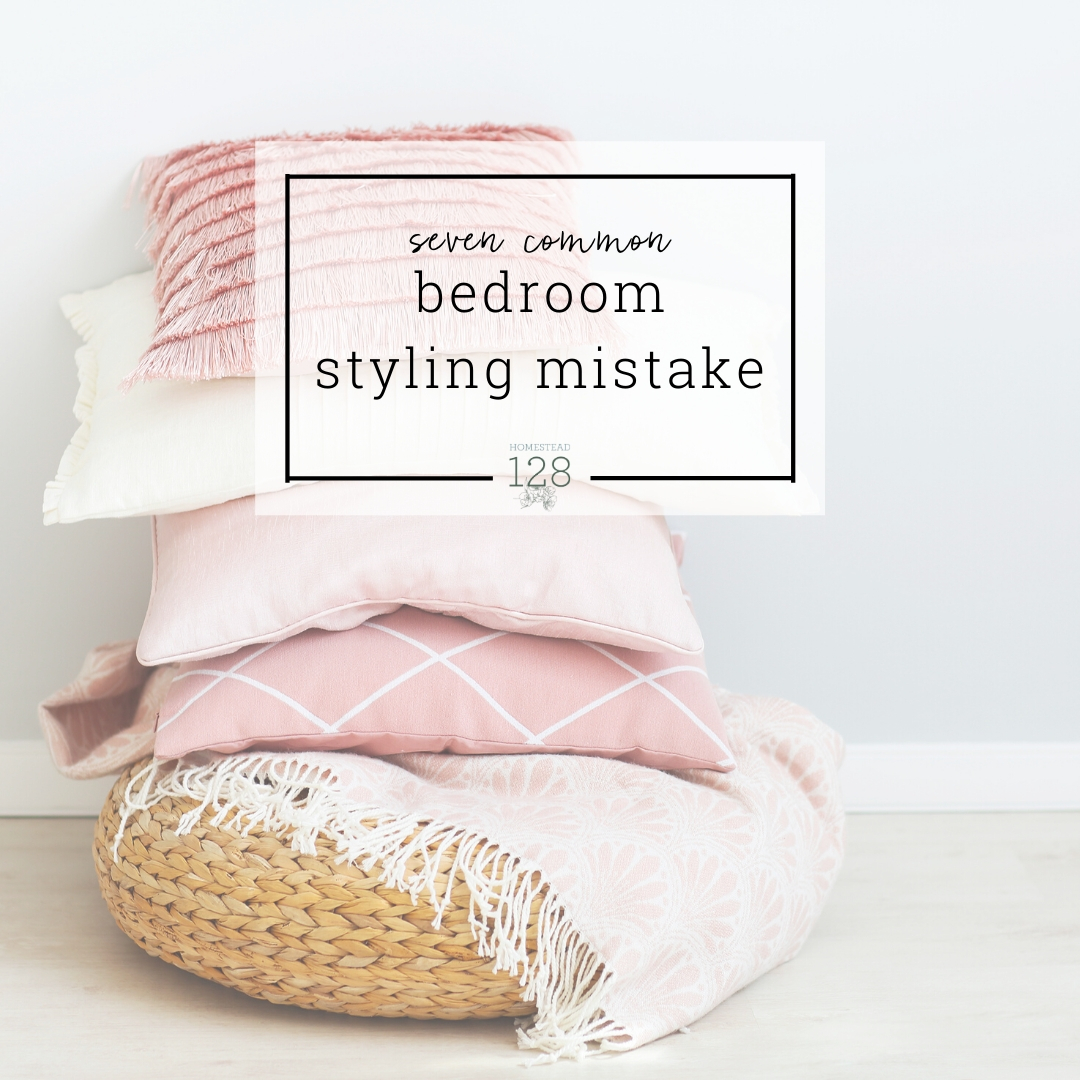 Visit The Dempster Logbook's profile on Pinterest.
Your privacy is important to us so we want to let you know that this site uses tracking technology, such as cookies and pixels to enhance your user experience, provide social media features and provide advertising. You can find out more here: our privacy policy. View the Terms Of Use for our site here.
We use cookies to give you the best experience on our website. If you continue to use this site we will assume that you are okay with this.Ok